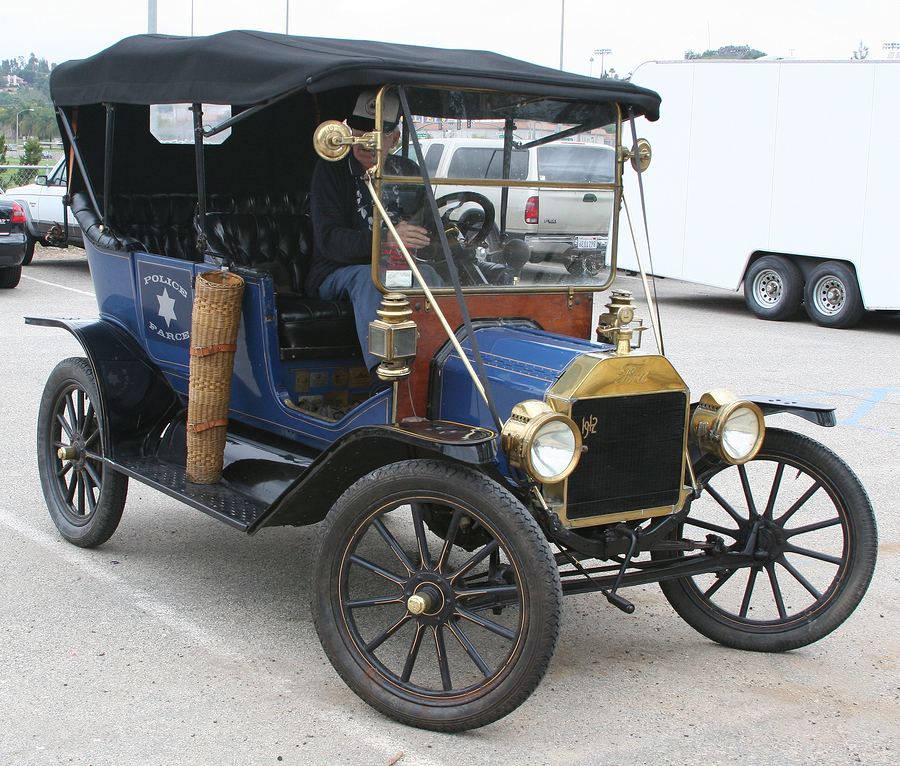 Did you know that windshields were used before cars were called cars, when people drove “horseless carriages”? And that prior to the use of windshields, drivers relied on goggles to protect themselves from debris? One must wonder – did the goggles have wiper blades for inclement weather conditions?

Before heated wiper blades came windshields, and many, many different versions of wiper blades that we today would find ridiculous and impossible to use. Just as the history of wiper blades was started long ago, so was that of the ever important windshield or windscreen.

Windshields & Wiper Blades: A Journey through the Years

The year is 1903 and Edouard Benedictus has just made an important discovery about how glass can resist shattering, which will have huge consequences for the future of windshields. Let’s explore what the coming years will bring… 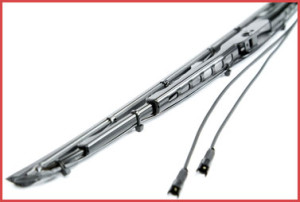 Granted, no one would want to drive around in a snow storm without a windshield. And safety glass is absolutely necessary and must withstand force to protect the driver and passengers within. But without heated wiper blades, you will find that you tend to have feeling of frustration in the direction of your windshield throughout the winter. You may appreciate not being pelted in the face with snowflakes and hail, but when you have to pull over to the side of the road to clear your wipers and windshield of snow, you are going to be annoyed.

Lucky for you, Everblades Heated Wiper Blades take that problem away so that you can appreciate what your windshield does for you and stay safer on the roads! Say goodbye to looking for a back road or safe spot to stop – Everblades melts the ice and snow off of your wiper blades while you drive, ensuring a clear line of sight without streaking. The best part is that our quality wiper blades perform well all year long, and last much longer than the average wipers!

Don’t be Stuck in the Past – See Clearly This Year with Heated Wiper Blades!